World No. 1 Jon Rahm Commits to Play in The American Express™ 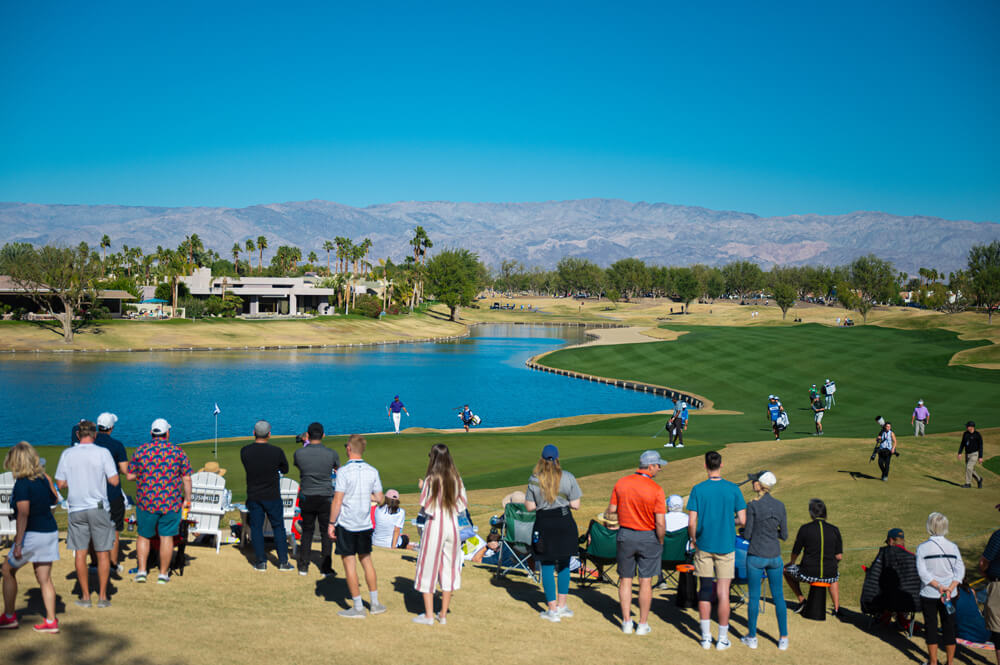 Rahm returns to the tournament where he claimed his second PGA TOUR title in 2018; Riverside County native and fan favorite Rickie Fowler, 2021 PGA TOUR Rookie of the Year Will Zalatoris and others to play in the 2022 The American Express tournament

This marks Rahm’s fourth appearance at The American Express and his first since recording a sixth-place finish in 2019. Rahm will play alongside a field of 156 professionals and 156 amateurs, which includes tournament host, 2002 and 2004 champion and World Golf Hall of Famer Phil Mickelson, who won his sixth major championship and 45thPGA TOUR title at the 2021 PGA Championship.

“There is no better boost to our player field than to welcome the world’s top-ranked golfer to the Coachella Valley,” said Pat McCabe, Executive Director of The American Express. “We are thrilled to have Jon return as a past tournament champ and help shape what will be an all-around, first-class event.”

All ticket options for The American Express are on sale at the tournament’s website, www.theamexgolf.com.

Rahm, the 27-year-old Spaniard, has won on the PGA TOUR in each of the past five seasons and, in 2018, became this tournament’s second-youngest champion at 23 years, 2 months, 11 days. In 2018, Rahm shot an opening-round 10-under-par 62 at La Quinta Country Club and entered his first PGA TOUR playoff following a bogey-free 5-under-67 in the final round on the PGA WEST Stadium Course. He defeated Andrew Landry with a birdie on the fourth playoff hole (18th hole) to capture his second career PGA TOUR win and move to No. 2 in the Official World Golf Ranking.

The American Express also received commitments from five-time PGA TOUR winner and fan favorite Rickie Fowler – a native of Murrieta and Riverside County – and 2021 PGA TOUR Rookie of the Year (Arnold Palmer Award winner) Will Zalatoris, the 2021 Masters runner-up who is set to make his tournament debut.

Among the PGA TOUR’s longest-tenured tournaments and approaching its 63rd edition this month, The American Express is the first PGA TOUR regular season event in the continental U.S. each year and kicks off the PGA TOUR’s West Coast swing. The American Express plays across PGA WEST’s Stadium Course (host venue) and Nicklaus Tournament Course and La Quinta Country Club from Thursday, Jan. 20, to Saturday, Jan. 22. The final round is played exclusively on the PGA WEST Stadium Course on Sunday, Jan. 23.

The American Express Concert Series returns for its fifth year (since 2017) with two prominent and popular musical acts. Iconic Los Angeles pop rock band Maroon 5 will open the Concert Series after the conclusion of second-round play on Friday, Jan. 21, with heralded American country musician and songwriter Brad Paisley taking the stage after the tournament’s third round on Saturday, Jan. 22. The PGA WEST Stadium Course driving range makes for a great open-air concert atmosphere under the evening stars.