The American Express™ to Showcase Maroon 5 and Brad Paisley in its2022 Concert Series at PGA WEST Stadium Course from Jan. 21-22 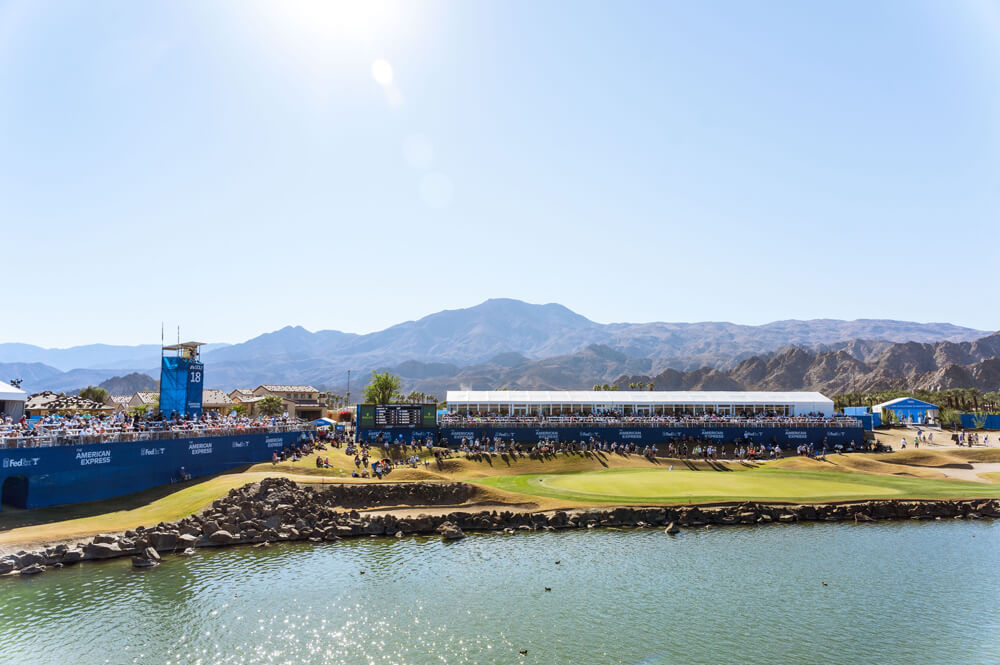 Maroon 5 to perform Friday after second round of The American Express (PGA TOUR) on the PGA WEST Stadium Course driving range, and Brad Paisley takes the stage Saturday after third round; Concert Day Tickets – which include admission to the PGA TOUR golf tournament and the concert – are on sale at www.TheAmexGolf.com

All ticket options for the 2022 American Express (Jan. 19-23) are currently on sale at the tournament’s official website, www.theamexgolf.com. Grounds tickets for Friday’s second round and Saturday’s third round are $125 for each day (includes admission to the golf tournament and post-round concert).

An upgraded ‘Champions Club’ ticket for the concert days (Jan. 21-22) – which entitles patrons to experience the PGA TOUR golf action while enjoying a hosted breakfast, lunch, snack and full bar in the Champions Club, preferred parking and exclusive concert viewing access near the stage – is $350 for each day.

“Our concert series should be quite the performance. Together with American Express, we will bring in world-renowned artists Maroon 5 and Brad Paisley to our fans while also potentially introducing music buffs to their first taste of professional golf,” said Pat McCabe, Executive Director of The American Express. “We believe we are meeting the musical interests of our fans in providing premium, topical musical entertainment for all to enjoy.”